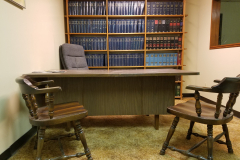 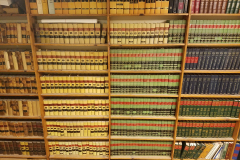 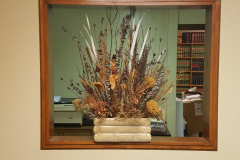 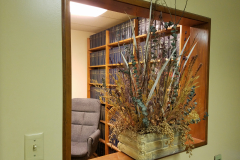 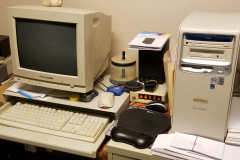 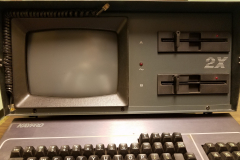 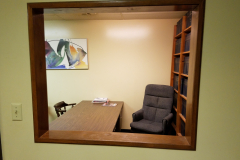 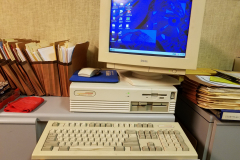 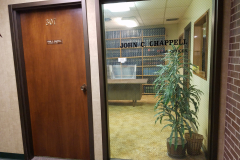 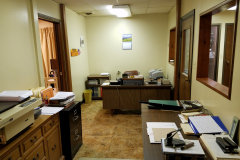 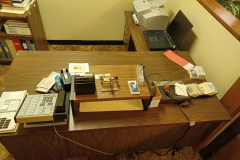 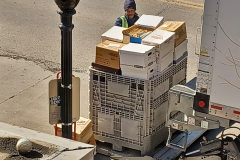 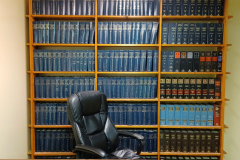 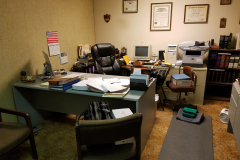 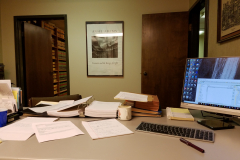 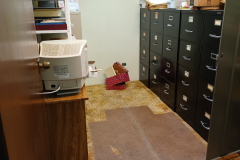 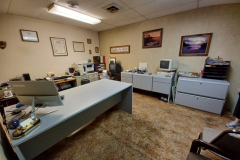 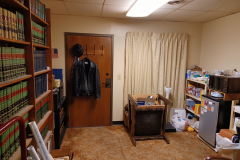 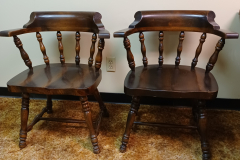 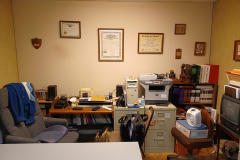 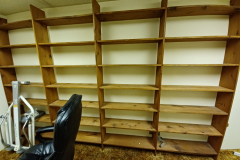 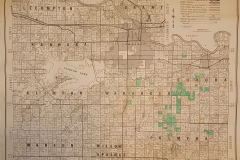 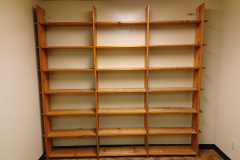 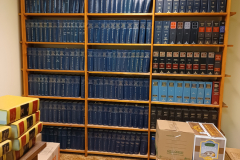 We’re closing in on retirement, which necessitated clearing out nearly 1000 square feet of office space. We’re talking about office space we’ve occupied for nearly 40 years. During a span of four decades, one can accumulate a lot of stuff. The process of clearing out turned into a trip down Memory Lane. Actually, it turned into several Memory Lanes. One of the most memorable was the lane that represented our technology timeline. Here are pictures of some of our first business computers: the venerable Kaypro CP/M portables. Yes, we still have them and look forward to firing a couple of them up when we have the time. Imagine! These were pre-DOS. No hard drives. Well, the Kaypro 10 has a hard drive, all of 10 MB, hence, Kaypro “10”. The others worked from two 5.25″ floppies. One we booted up from, the other we saved our work on. I’m going to have to come back to this later and write more about it. I’m being flooded with too many fond memories.

This website uses cookies to improve your experience while you navigate through the website. Out of these, the cookies that are categorized as necessary are stored on your browser as they are essential for the working of basic functionalities of the website. We also use third-party cookies that help us analyze and understand how you use this website. These cookies will be stored in your browser only with your consent. You also have the option to opt-out of these cookies. But opting out of some of these cookies may affect your browsing experience.
Necessary Always Enabled
Necessary cookies are absolutely essential for the website to function properly. This category only includes cookies that ensures basic functionalities and security features of the website. These cookies do not store any personal information.
Non-necessary
Any cookies that may not be particularly necessary for the website to function and is used specifically to collect user personal data via analytics, ads, other embedded contents are termed as non-necessary cookies. It is mandatory to procure user consent prior to running these cookies on your website.
SAVE & ACCEPT